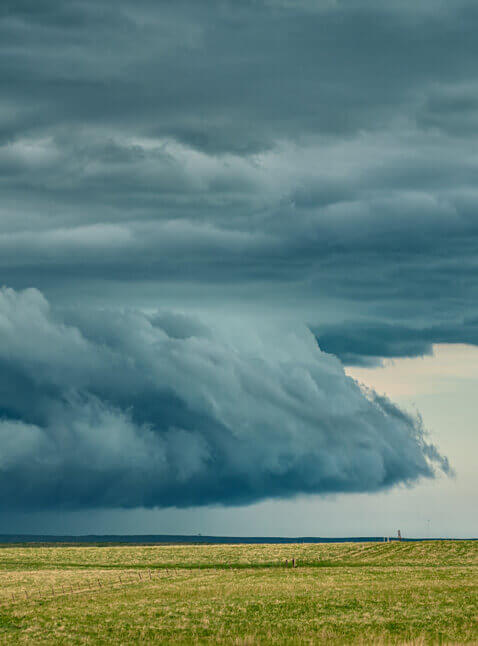 The world is facing unprecedented climate disruption, and the challenge facing COP26 delegates is immense; urgent collective action is needed to make meaningful progress towards meeting the Paris Agreement goal of limiting global warming to well below 2.0°C. Berkeley Earth has curated a selection of resources below to help policymakers and other stakeholders navigate the scale, scope, and science behind our changing climate.

How much has your country warmed?

According to the Berkeley Earth Surface Temperature data set, the Earth has warmed, on average, 1.3°C since the pre-industrial baseline. This average includes both the warming over land and oceans. Since the warming over land is generally faster than over oceans, most nations will experience warming faster than the global average. As certain regions experience a faster rate of warming, the impacts will also appear more quickly, including the potential for more severe weather events over the coming decades.

The national warming projections shown represent the first localized estimates of warming consistent with the recent UN IPCC report emissions scenarios. Made using the most recent CMIP6 climate models, Berkeley Earth has focused on three of the most well-studied scenarios, or “Shared Socioeconomic Pathways”, each reflecting differing rates of global decarbonization and reductions in greenhouse gas emissions.

It is important to note that no scenario is considered more likely than the next. Rather, future outcomes will depend entirely on the decisions that individuals and governments make regarding the use of fossil fuels and related emissions. It remains possible to choose a low emissions future, a high emissions future, or anything in between.

The stated goal of the Paris Agreement, keeping global warming well-below 2.0 C, consistent with the green curves, will require sharp reductions in the use of fossil fuels. An even more ambitious target of 1.5 C of global warming is not shown in these scenarios, but would require even faster reductions, reaching net zero emissions by ~2050.

Global warming is caused by elevated levels of greenhouse gases in the atmosphere, with carbon dioxide and methane being the primary gases contributing to anthropogenic warming. To limit future warming, we must stop increasing the atmospheric concentration of carbon dioxide.

The figures below provide a snapshot of relative historic carbon emissions on a country-by-country basis, alongside data reflecting current progress towards reducing emissions and meeting net-zero targets.

At the current rate of emissions, scientists estimate that in 12 to 15 years we will have exceeded the Earth’s 1.5°C “carbon budget”; after that, barring the adoption of carbon removal technologies at scale, 1.5°C will be locked in.

Carbon dioxide emissions originate from a wide range of human activities, including electricity generation, heating, agriculture, and transportation.  Reducing total emissions to zero will require multiple strategies to address these different aspects of human activity, but ultimately require using both natural and technological alternatives to eliminate most uses of fossil fuels.  This transformation of the world’s energy system will require substantial investments to operate at the scale required.

A May 2021 report from the IEA suggests that the world has approximately 500 GtCO2 of carbon emissions remaining to stay below 1.5°C; under their scenario, renewables would need to overtake coal as the world’s primary source of energy by no later than 2026 to be on track for the 1.5°C goal.

What is your country’s carbon trend?

Rankings include subnational regions that are traditionally reported separately from their parent country, e.g. Greenland. Emissions reductions are expected become more difficult as total emissions approach zero. Declining trends are unlikely to continue at the same pace without an increasing effort.

// Fossil Fuels and The Carbon Cycle

The only way to reduce temperatures is to reduce carbon.

The burning of fossil fuels – oil, coal, and natural gas – is the primary source of man-made atmospheric carbon dioxide. Since the start of the industrial revolution, humans have contributed more than 2,000 billion metric tons of carbon dioxide to the atmosphere.

If carbon dioxide is allowed to continue to accumulate in the atmosphere, it will be impossible for the world to stay below 2.0°C, let alone 1.5°C. The easiest way to avoid future warming is to rapidly decrease our use of fossil fuels, replacing them with low carbon alternatives such as wind, solar, hydro, and nuclear wherever possible.

A recent study found that 60% of remaining oil and methane (natural gas), and 90% of coal must stay in the ground if the world is to meet 1.5°C warming targets. For this to happen, oil and gas production would need to decline 3% annually through 2050.

The 2015 Paris Climate Agreement mandated that signatories set ambitious targets for their “nationally determined contributions” to reduce carbon emissions.  Existing climate pledges, however, fall far short of the decarbonization necessary to meet warming targets: the NDC synthesis report published by UN Climate Change in February of 2021 found that national pledges would only reduce global emissions 12% by 2030, far short of the 45% required to meet 1.5°C, or 25% required to meet 2.0°C warming targets.

Which brings us to COP26. 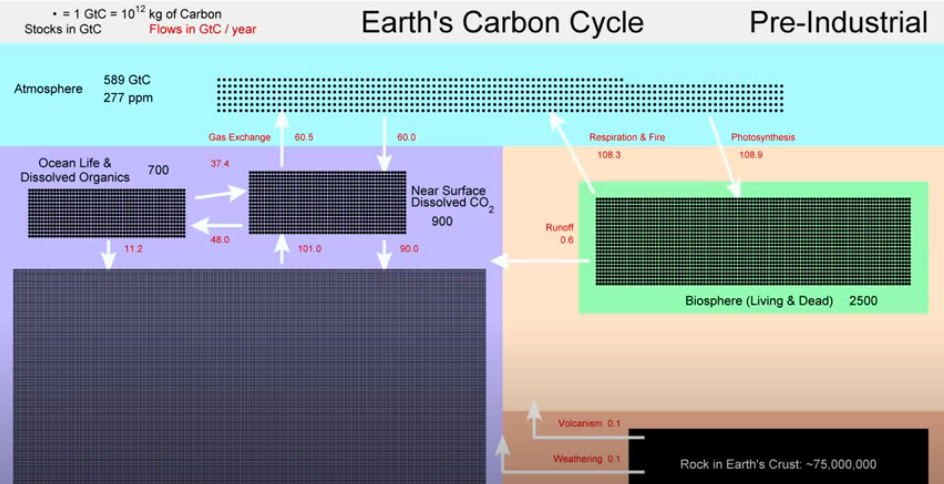 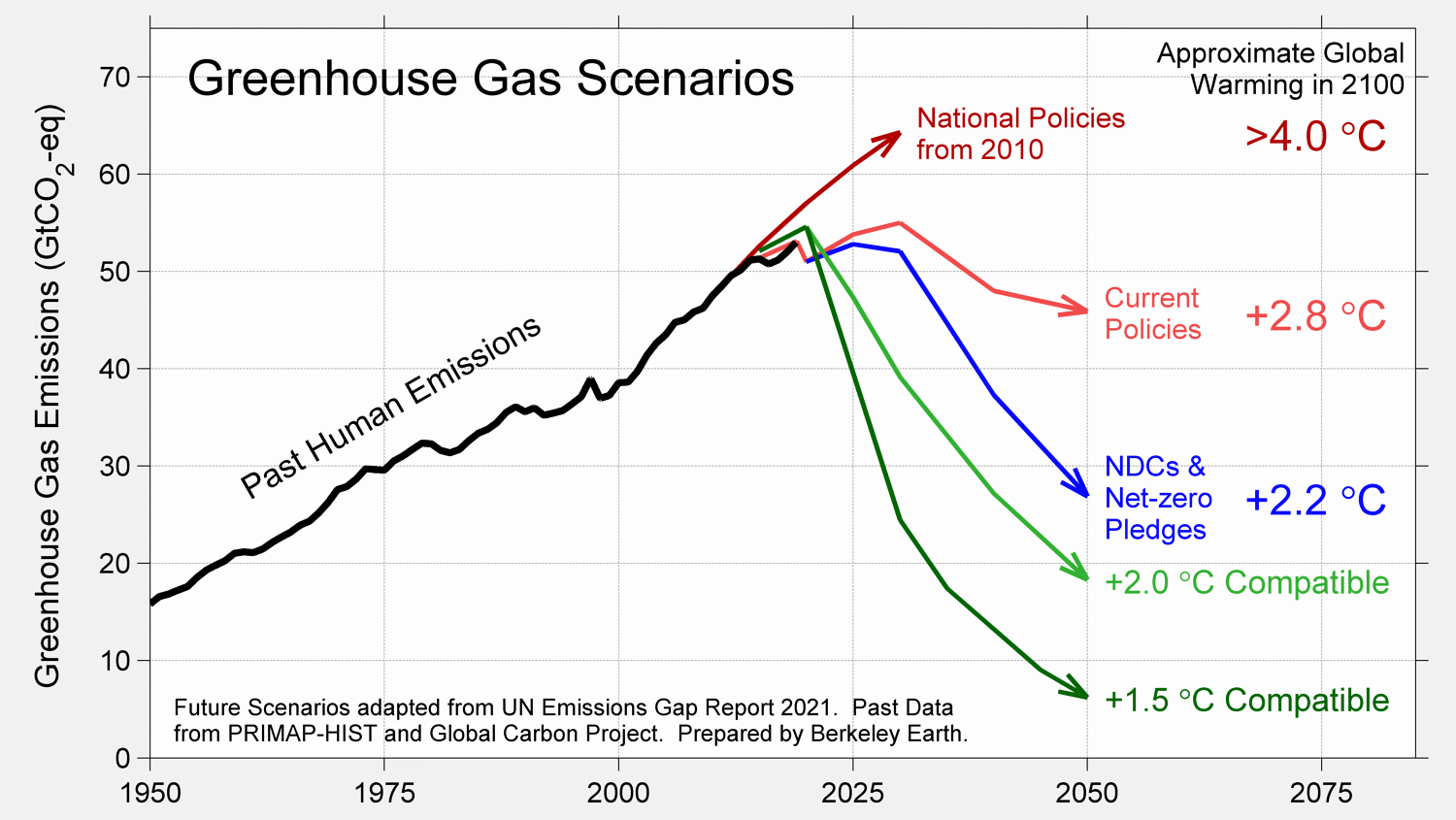 Since 2010 policy actions and transformations of energy systems have greatly reduced coal use, putting the world on a much lower greenhouse gas emissions trajectory. The more severe warming scenarios projecting 4°-5°C of average warming now seem increasingly unlikely. However, despite this progress, current policies are insufficient for meeting the goals of the Paris Agreement.

As of October 2021 all but five eligible countries (Eritrea, Iran, Iraq, Yemen, and Libya) have ratified the Paris Agreement on Climate Change, thereby committing to set ambitious targets to reduce carbon emissions with the goal of limiting global warming well below 2.0°C.

According to the September 2021 UN Climate Change NDC Synthesis Report, taking into account the nationally determined contributions (NDCs) of all 191 Paris Agreement signatories, global emissions in 2030 are still projected to rise by 16% above the 2010 baseline, despite a lower average rate of increase in emissions. Under these updated commitments, average warming of 2.7°C is projected by 2100.

The more recent UNEP 2021 Emissions Gap Report, reflecting the updated Paris Agreement NDCs of 121 participating countries submitted as of October 2021, projects a temperature rise of 2.8°C. This report also suggests that despite the 5.4% reduction in global emissions in 2020 relative to 2019 due to COVID-19 shutdowns, 2021 emissions remain only 1% lower than 2019 numbers, with 2022 projected to surpass 2019 levels as “green recovery” efforts stall. China, Russia, and Brazil are on track to exceed their pre-pandemic emissions levels by the end of 2021.

The window is rapidly narrowing to meet the 1.5°C warming target set by the Paris Agreement; the world would need a 55% reduction in global emissions by 2030 compared to the 7.5% reduction represented by current commitments. Limiting warming to 1.5°C by 2100 would require a 14% annual reduction in emissions beginning this year and continuing through 2040.

There is nonetheless still reason for cautious optimism that the world could come close to meeting the stated goals of the Paris Agreement; the UNEP Gap Report suggests that should committed countries achieve their stated net-zero goals by mid-century, average estimated warming would be limited to approximately 2.2°C by 2100.

Limiting warming from 2.2°C to the stated goal of 2.0°C would require immediate implementation of the more aggressive emissions cuts promised by net-zero pledges, rather than the more gradual roll-out over the next decade suggested by currently announced policies.

A significant gap still exists between current policies and pledged reductions: Very few of the announced policies are currently backed by legislation or committed funding. Closing this gap will require significant legislative action and investment in the very near term.

COP26 thus represents an opportunity both for increasing the ambition of carbon reduction pledges, and for organizing financing in support of existing goals, without which, these reductions will not be possible.

Berkeley Earth is an independent climate science non-profit, dedicated to providing high-quality, impartial climate data and analysis for decision makers at all levels. Our work was referenced in the 2021 IPCC Report on Climate Change, and has been featured extensively across major media outlets. For access to additional data about local warming trends, visit our regional temperature page.

I know that there is a lot going on right now, but is the world really closer to "doomsday" now than during the Cuban Missile Crisis or any other part of the Cold War, etc.? 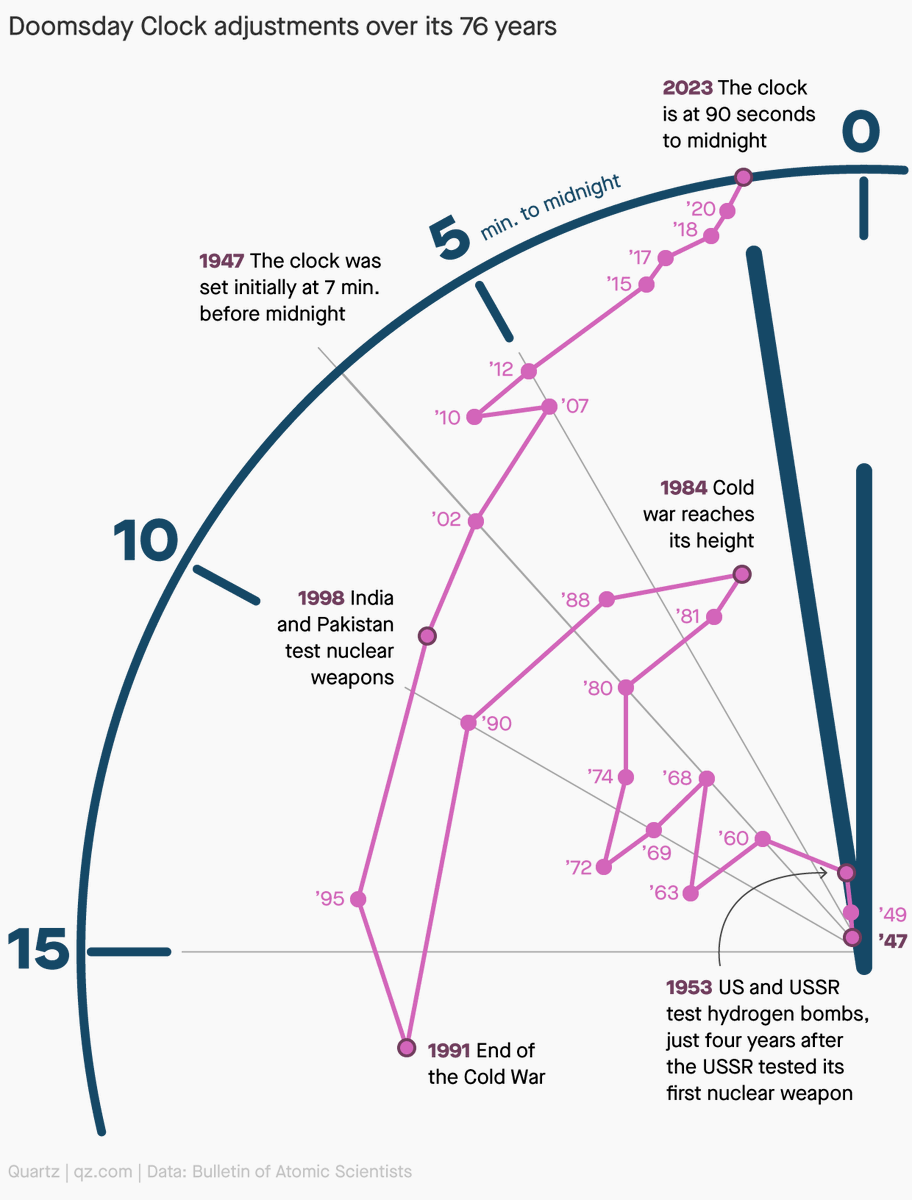 Please enjoy my visualization of the metaphorical timepiece's history on a ... clock plot? ... connected scatter-clock? ... 🤔📈

That is less than the 475,000 COVID deaths in 2021, but still likely the 3rd largest cause of death (behind heart disease & cancer) and more than all other types of infectious diseases combined.


Covid-19 killed fewer people in the US in 2022, but early data suggests it was still a leading cause of death | CNN

Covid-19 has killed more than 1 million people in the United States since the start of the pandemic, and life ...

Journalist are human too, but this piece by @DanielLawler really missed the mark and needs correcting.

The study looks at differential rotation of the inner core, i.e. whether it spins very slightly faster or slower than the surface.

It is not "rotating the other way".

Earth's inner core, a hot iron ball the size of Pluto, has stopped spinning in the same direction as the rest of the planet and might even be rotating the other way, research suggested on Monday.
http://u.afp.com/idwo

Berkeley Earth is a 501c3 non-profit supported entirely by donations and charitable funding. If you found this information useful, make a contribution today.