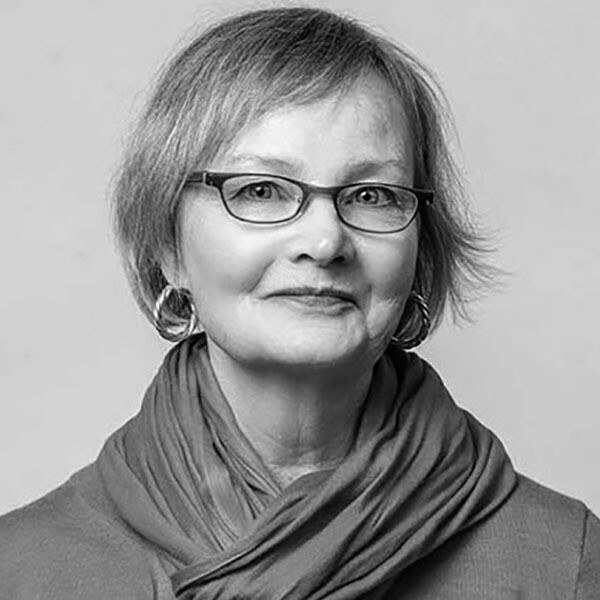 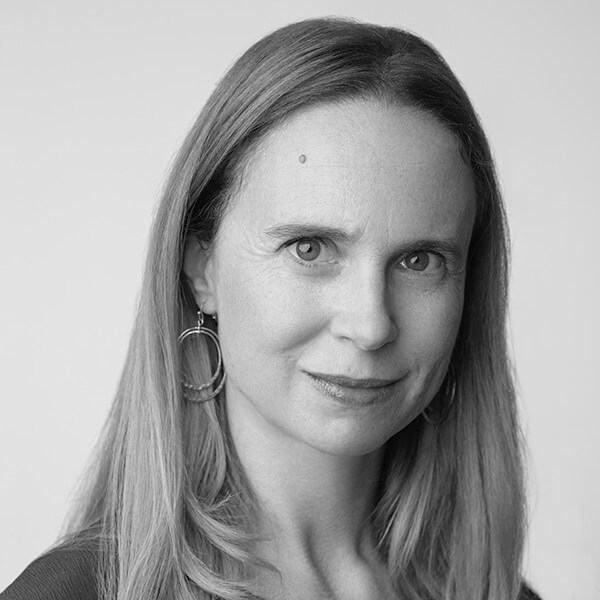 Elizabeth is the co-founder and Executive Director of Berkeley Earth. She has led the organization from the founding to the original land-temperature data collection and analysis, to analysis on mitigation of global warming, and the more recent addition of global air pollution data collection and analysis. Elizabeth is also the co-founder and CEO of Deep Isolation, which is addressing the unsolved nuclear waste problem through innovative technology and a new approach to stakeholder engagement. Previously, she was Director at Gov3 (now CS Transform) and Executive Director of the Gov3 Foundation. From 2000 to 2005 she was a policy advisor at the Organization for Economic Cooperation and Development (OECD).

Elizabeth has advised governments in over 30 countries, in both the developed and developing world. She has extensive experience with stakeholder engagement and communications, especially with regard to technical issues. She developed numerous techniques for bringing government and private actors together to build consensus and implement action plans, and has a proven ability to deliver sustainable change. She has also designed and implemented projects for public sector clients, helping them to build new policies and strategies for government reform and modernization, collaboration across government ministries and agencies, and strategies for the information society. 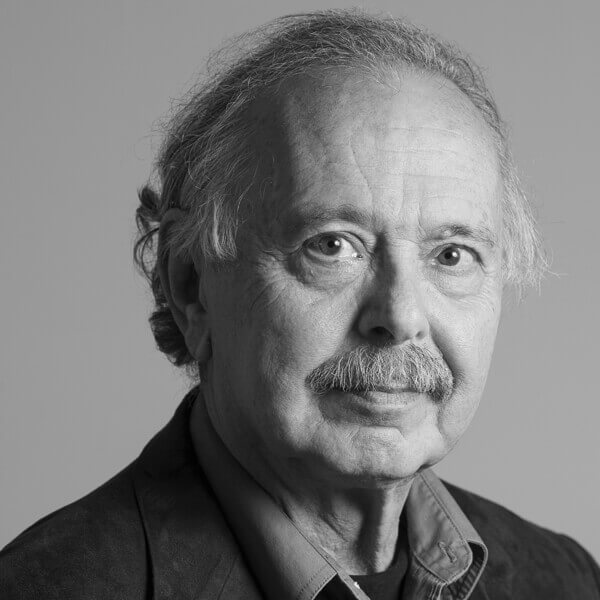 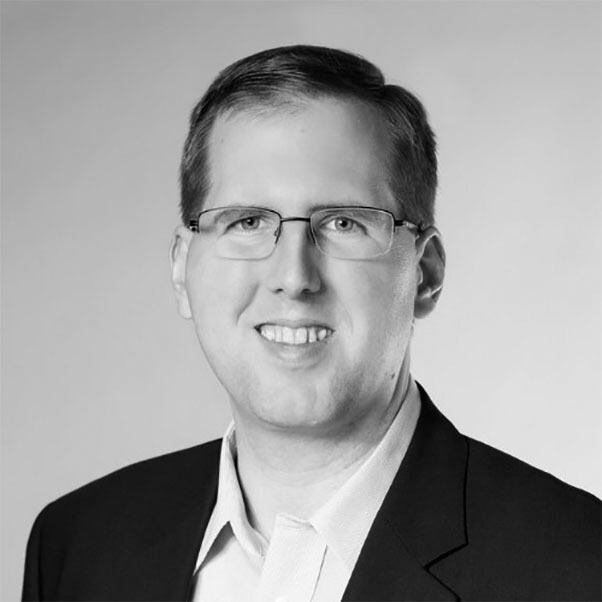 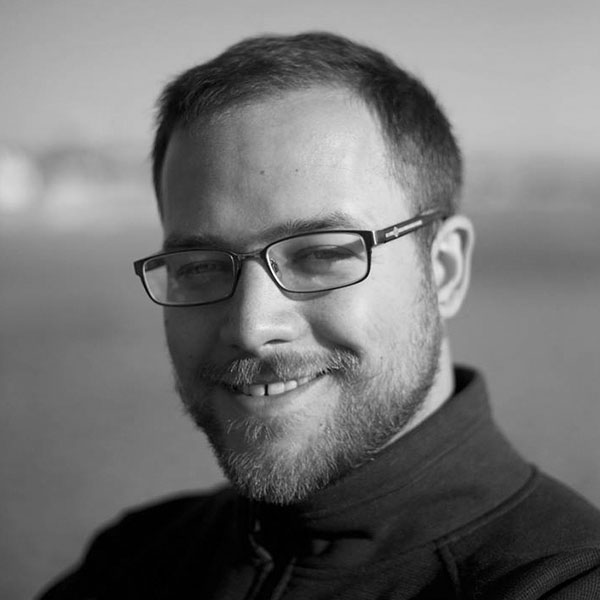 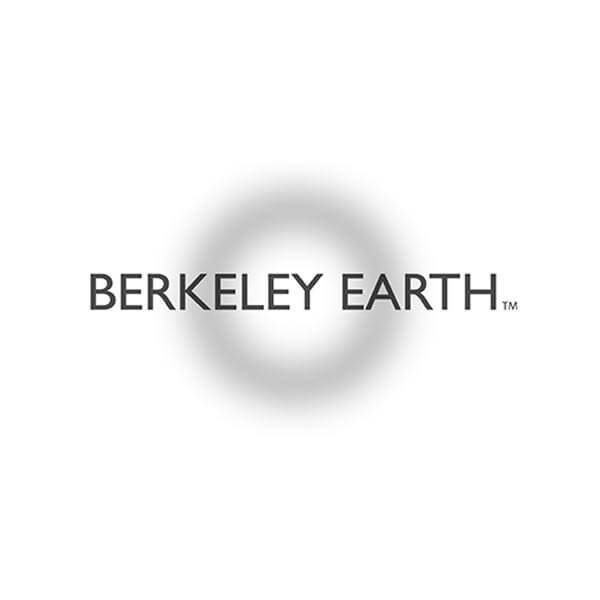 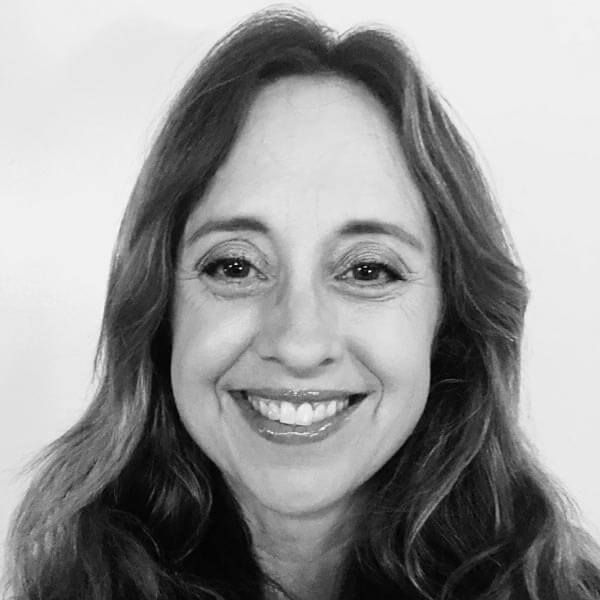