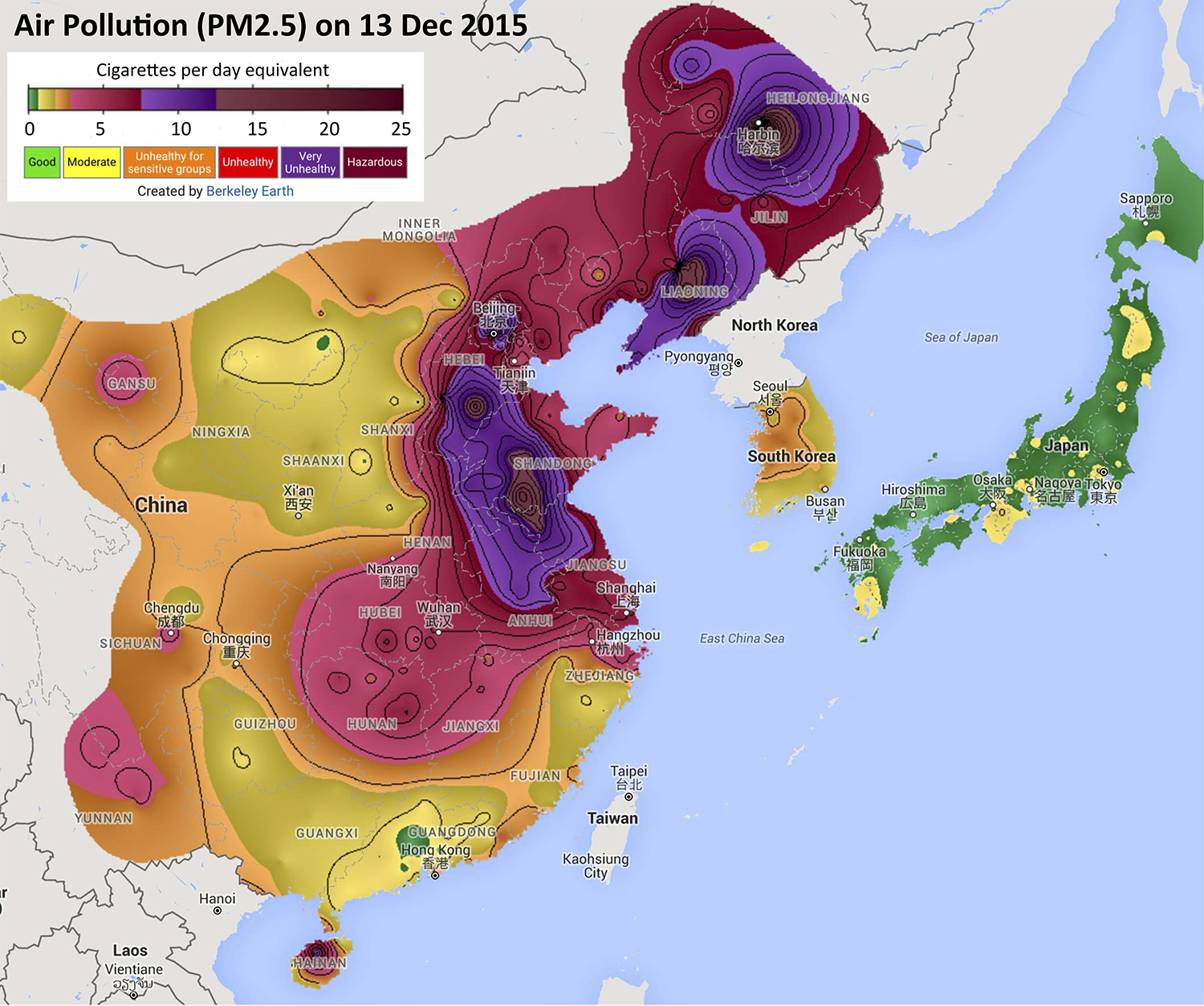 Should Air Pollution Exposure be a Risk Factor for Lung Cancer Screening?

The Role of Air Pollution Data in West Coast Firestorm